WE ARE PROFESSIONAL ELECTRICIANS & SECURITY EXPERTS

Wicstun Electrical & Security is a family run electrical and security business based in Market Weighton, East Yorkshire. We are small enough to care about all of our customers, but experienced enough to support your projects large and small.

We serve customers across East and North Yorkshire.

“We pride ourselves in giving our customers, large and small, a prompt, friendly and professional service” –  Jago Packer – Our Owner.

Whatever your needs are, whether its a new Alarm System or CCTV, a new socket in your kitchen or a complete office rewire, please feel free to call us to discuss you requirements.

We are flexible which means we will come to you when it is convenient for you. All our engineers are fully qualified and work to the British Standard BS7671, 20019 (18th Edition).

We are fully insured for both professional indemnity and public liability.

Wicstun Electrical & Security is a family business with us all playing a part from the installation to the billing.

Jago – Responsible for the sales and installation and crazy ideas 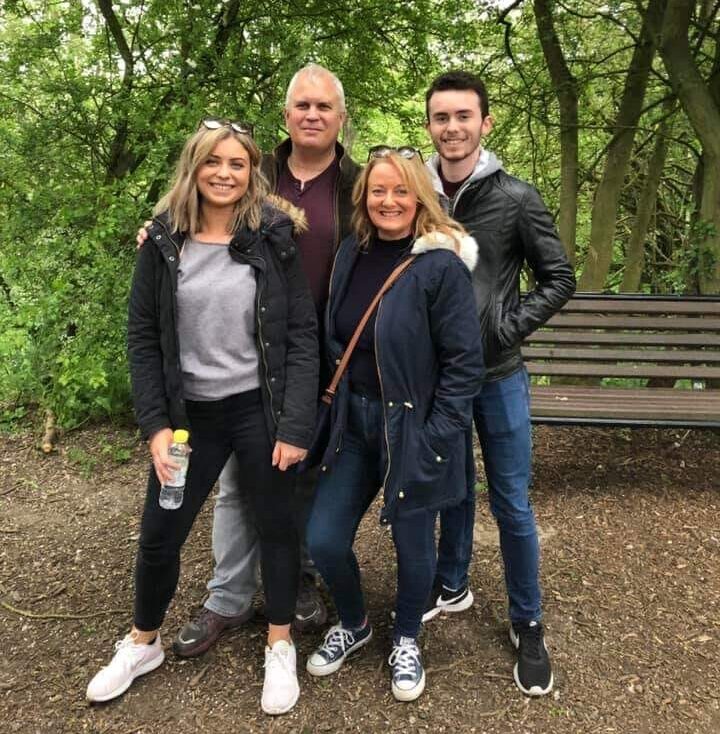 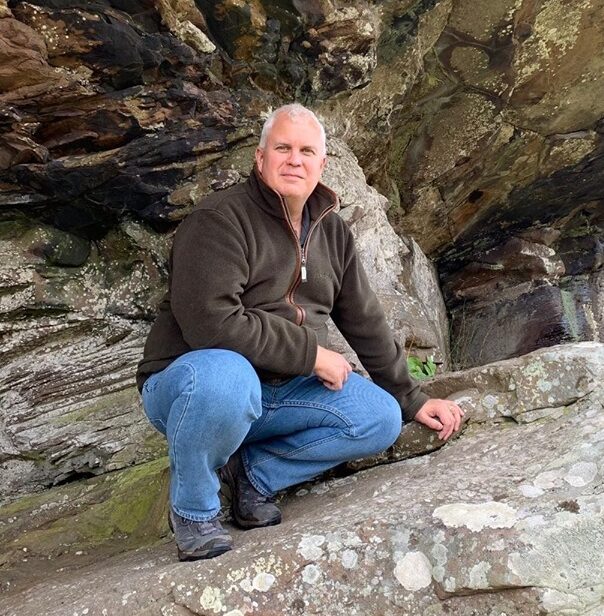 Jago qualified as an Electrician in 2004 after a varied career which started in the Army as an Officer in the Kings Regiment.

He has always had an interest in all things electrical and from an early age could often be found with a television in pieces and his bedroom wired up to catch burglars.

Jago has worked in variety of industries, at a senior level. These have included an Electrical Testing company (PHS Compliance Ltd) and an Industry battery manufacture (HBL Power Systems Ltd). Eventually he realised that branching out on his own would be the route to happiness.

He has a particular interest in Security Systems and CCTV and all things techy.

Contact us today to discuss your requirements and to arrange for a free, no obligation quote